Innovative Chef for Meal Ticket Brands, Kevin Reimer, has whipped up an exclusive recipe for Red Pepper Jam. This is a great option for Charcuterie boards when you really want to impress someone.

Although it is deceptively simple regarding the method and ingredients, the flavours are unique and are not typical of your everyday jam. It also goes well in Sandwiches and Burgers. 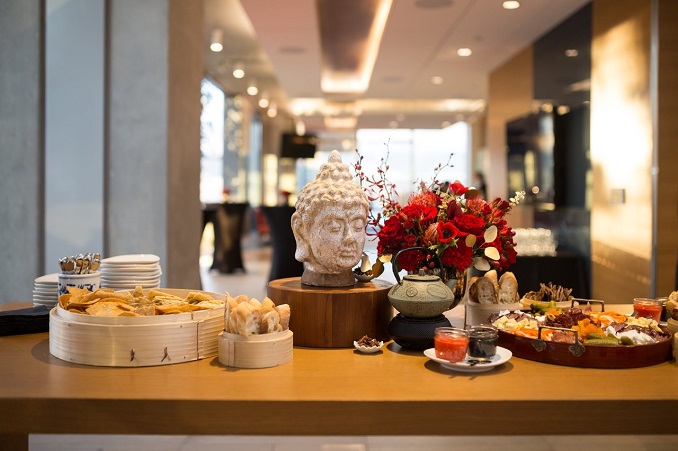 Take 15 Red Peppers, core and seed them and pulse them in a blender until roughly chopped. Put the peppers in a strainer with a pinch of salt, massage peppers with salt and set in fridge with a container below to catch the juice. Let strain overnight.

In a small pot combine the following:
3 cups x White Sugar
2 cups x White Vinegar
Strained Red Peppers
Reduce on medium-low heat until all liquid is gone and it coats the back of a spoon.

In a blender puree the Pepper mix with the following:
½ Tbsp x Ground Fennel
Cool on counter and refrigerate. Best Before 1 month. 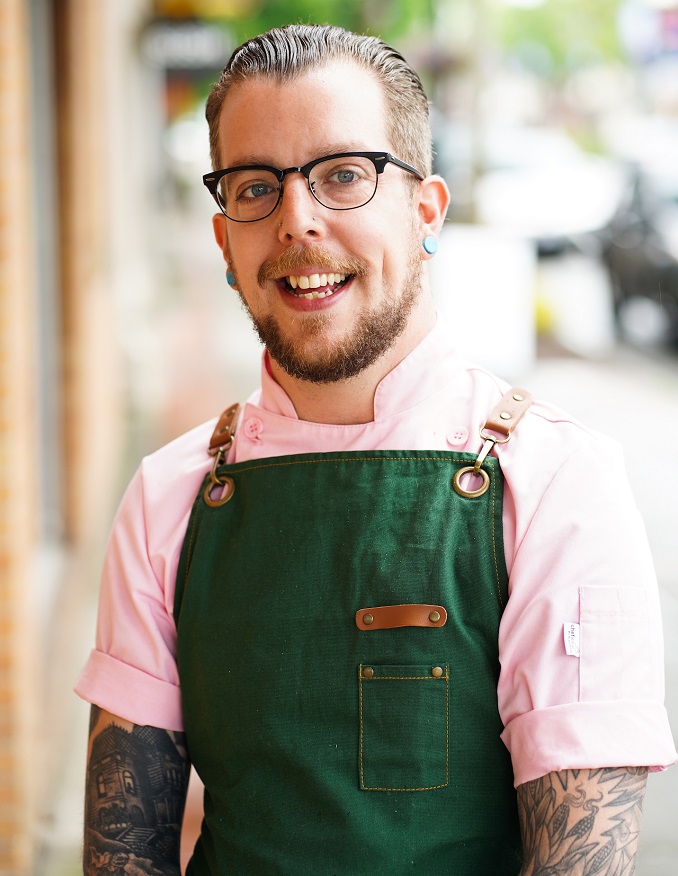 Chef Kevin Reimer is the Innovation Chef at Meal Ticket Brands – a virtual restaurant network originally created by The Joseph Richard Group. Chef Kevin brings 15 years of experience to his current role after spending time as Executive Chef, General Manager and Consultant at some of the best culinary landmarks in Vancouver including Burgoo Bistro, Noodlebox, Social Corner, Vij’s Railway &amp; Roaming Dragon and Tacofino. His career has landed him on Food Network Canada and his artistry seeps into other forms including as a musician playing in several local bands or designing board games and gardening with his wife and 3-year-old daughter. Chef Kevin&#39;s true passion in cooking is fermentation and all things “funky”.

For this week’s recipe feature, author of Lunchbox, Aviva Wittenberg shared her simple yet extremely satisfying recipe for Egg, Greens, and Cheese Tortilla. This quick and easy egg and tortilla rollup is equally tasty warm […]

Paragon Tea Room gave us their recipe for Iced Strawberry Matcha Latte. This recipe is perfect for the spring and summer! It is easy to make and a great introduction to matcha for those who […]

I am obsessed with tacos but the tostada is one of my close second favourites! With warmer days ahead, this meal makes a perfect option to have on hotter times as it is light and […]