Sebastien Bourgault is one of the funniest men on the planet: He started his career in French, and became an overnight success! 10 years ago he learned English and is now taking the community by storm! A former columnist for Radio-Canada and a TV commercial spokesperson, Sebastien has more than 2000 performances and experience in 15 Gala TV Juste pour Rire Grand Rire and Comedy Clubs, as well as 50 outdoor stages… he has performed numerous shows at the Just for Laughs festival, and even performed at Los Angeles’ famous comedy clubs: the Comedy Store and the Hollywood Improv, as well as Gotham Comedy Club in NYC! He headlined at the Cobbs San Francisco and the punchline Sacramento. Now you can see him in Vancouver. You can find Sebastien Bourgault live from Vancouver Playhouse on Saturday, November 26, 2022, at 6:30 PM. 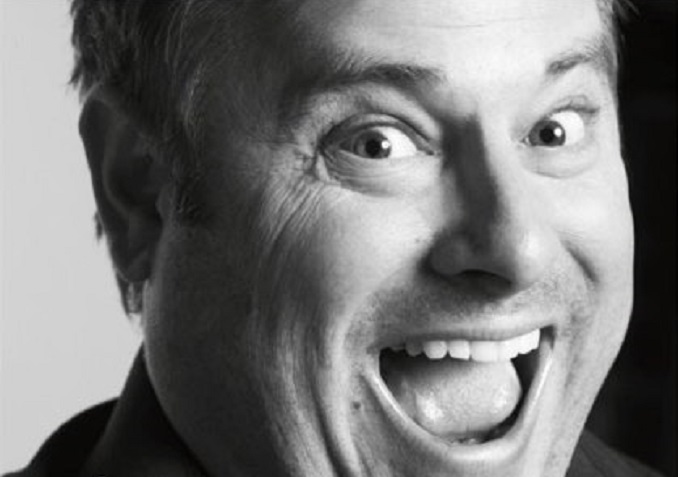 Talking about life, my perception of being French in America.

Just remind me how grateful I am to be a comedian.

HOLLYWOOD IMPROV, because it is the core of comedy.

Blockbuster because it funny.

Yes, I’m recording my album for the Junos on JULY 30 at the yuk yuks surrey and I have my one-man show at the playhouse Vancouver on NOVEMBER 26 2022.

This is my dream and you can watch my vlog and be part of my amazing journey (Vancouver to Los Angeles).

This week we had the chance to talk with Jon Gagnon about his influences, style and his talk show called “This Month Tonight”. How would you describe your comedy style? I would consider myself a […]

Ola Dada is incredibly personable and charming. His comedy is descriptive of his own life experiences, making it unique in its own right. Although he has only been in the comedy scene for a few […]