Women in Animation (WIA) is a Vancouver not-for-profit dedicated to advancing women in the field of animation. We spoke with Rose-Ann Tisserand,  Founder, Co-Executive Producer and Board Member at WIA, to find out more about them. 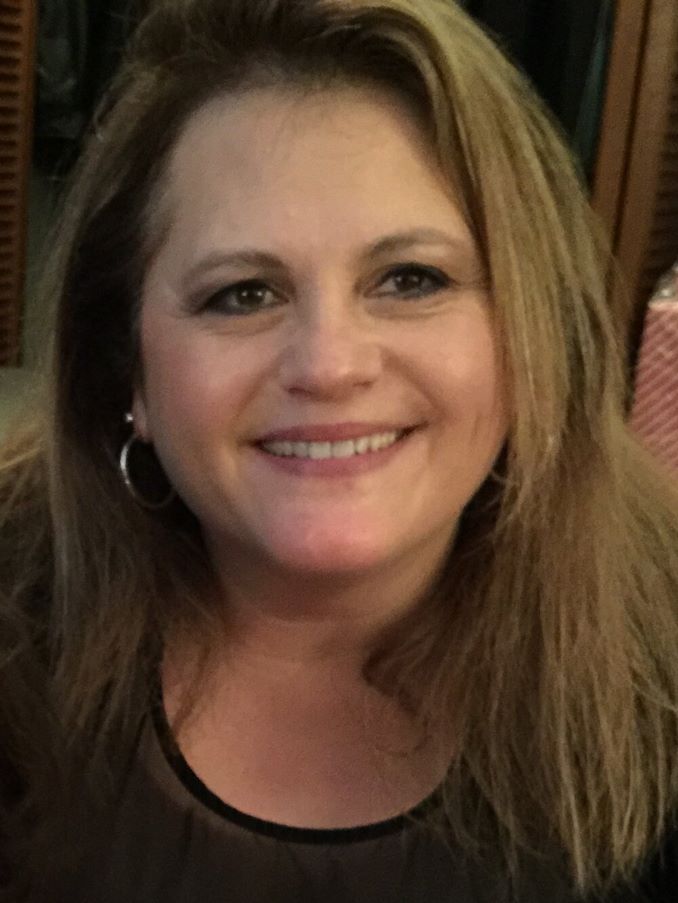 Describe your non-profit in a few sentences.

Women in Animation is the only organization dedicated to advancing women in the field of animation. We envision a world where women share equally in the creation, production, and rewards of animation, and we provide resources and connections to make it happen.

ACE’s mission is to demystify the process of creating animated content and provide an opportunity for women and those who identify as women to hold the /Key Creative and decision-making roles needed to make that content. ACE does this by providing 360-degree mentoring, support, and training. The program develops and creates an original short film produced by women in the roles of Writer, Producer, Director, Art Director, Animation Director, and Composer. Upon completion, the participants own the film and take the film internationally to festivals and markets around the world. The experience doesn’t end with the completion of the film. They learn the real business of creating content from script to distribution. ACE then shines a spotlight on these talented women so that studios and production companies can ‘find’ women who now have the experience and credits to fill key creative roles.

We document the entire production process through social media and panel discussions during production. This Program also ‘pays it forward’. Studies show that women will hire more women, so having women in these key creative roles increases the opportunities for diversity into the future, beyond the initial participants.

As the popularity of animation has grown, it now reaches audiences of diverse ages, gender, ethnicity, and culture. As this growth continues, so does the need to ensure that animation content represents the world as it should be – a world where women are equally represented, both behind the scenes and on the screen, to move the culture forward. Women are known for the ability to value, tap into, and use their creativity and abilities to influence. And women’s influence in animation is one that rounds out the industry, grows revenues, and contributes to that forward cultural momentum.

I joined the WIA Vancouver Chapter in 2018. Prior to this, I was a founding member of Drawn Together Vancouver, another organization committed to the stronger representation of women in key positions in the Vancouver animation industry. The organizations merged in 2018.

Knowing and accepting that I could make a difference in advancing women’s Key Creative representation in our industry and most importantly, in our communities.

The industry was very male-dominated. Men were predominantly the founders of studios. They were also the Directors, Writers, CEOs, Animation Directors and Art Directors. If a woman did receive the same level of the job as a male counterpart, we were almost always paid less for the same role.

With so many initiatives currently in place and new ones starting, it has changed substantially in Canada. We are seeing positive momentum. Organizations like Telefilm Canada, the NFB, Creative BC and WIA are leading the charge to change. For example, in just two iterations of the ACE Program, we have advanced 11 women into the key roles of Writer, Producer, Director, Art Director, Animation Director and Composer in British Columbia. The Program gave these women the opportunity to show what they were capable of. After completing the Program, all have had career shifts. In addition, the ACE Program allowed for an additional 5 women to move into first-time supervisory roles. That is a total of 16 women that now have new opportunities because of our Program. The advancement of the 5 additional women above in Key Creative roles, directly supports that women hire more women. Win-Win.

Another change has been an explosion of content in our industry which means we need new people to help us execute on storytelling. The industry is now demanding more authenticity and diversity in on-screen and off-screen representation.

At the high school level, we need to encourage students, parents and teachers to recognize that animation is a solid career choice for girls. Encourage kids to keep drawing and to be storytellers for life. At the college and university levels, we need to ensure women are given the chance to develop their leadership and storytelling skills. Female animation students need to see other women succeed in Key Creative roles on-screen and off-screen. In studios, we need to support, mentor and recognize that storytelling comes in all shapes and forms. Diversity is the key to expansion for stories yet to be told. Like ACE, studios can look for and invest in talented women that might already be in front of them. By providing the opportunity and guidance to get women to the next step in their careers, studios authentically have a more creative and diverse talent pool at the ready.

Encourage women and girls in your life to pursue a career in animation. It is a rewarding, exciting and important career and we need women’s voices. If you are in animation, encourage your peers to apply for the ACE Program and support or mentor them when they are accepted. If you are an Animation Studio owner, support ACE with mentors, become a jury member or support applicants and, if someone in your studio is selected for the Program, support their journey.

With Netflix Canada’s support, WIA Vancouver ACE is launching our 3rd iteration and we are expanding the Program to include applicants from across Canada. We are also expanding the number of key creative roles to 8 to include Storyboard Supervisor and Editor. We invite women, women who identify as women, BIPOC and 2SLGBTQIA+ to apply. Applications are open until December 31, 2021. Visit wiavan-ace.org to read more and please apply to the Program.

PAY IT FORWARD: What is an awesome local charity that you love?

SWAN Vancouver Society is a unique registered charity aimed at providing culturally specific support and advocacy to im/migrant women engaged in indoor sex work. SWAN prioritizes a woman’s own personal experiences and their own self-identified […]