Vancouver rock trio the Jins are back with “Metro”, the throttling first single from their forthcoming album. The Jins are Ben Larsen (vocals, guitar), Hudson Partridge (bass) and Jamie Warnock (drums, vocals). Today they share the animated video co-animated by Larsen and Partridge. “Metro” is available now on all music services via 604 Records.

Building off the ‘90s-crushed guitar rock of the group’s Death Wish EP (2019), “Metro” is an in-the-red earworm made for those times where you just wanna leave the house, throw your headphones on, and start wandering (“When I don’t know where to go, I’ll take the metro”).

“It’s supposed to sound nihilistic, just reflecting on how mundane and directionless our lives are at times,” vocalist-guitarist Ben Larsen explains of the track. “A lot of times it feels like when you look back on your life, things aren’t super stable or clear. The future isn’t super clear, either. You just trust that if you get on the metro, it’s all going to work out—it’s kind of a metaphor for a transition in life.”

That sense of existential uncertainty is nevertheless juxtaposed against the Jins’ latest burst of post-grunge immediacy – melodious, if sandpaper-shorn vocal hooks; a rip-snorting guitar solo; effervescent bursts of new wave organ. On the surface, fusing the Jins’ purposeful energy with a meandering transit ride seems like a weird flex, but it works in the context of the trio’s most ambitious recording yet.

With a new album now on the horizon, the Jins are planning to tour for the first time since Death Wish’s “She Said” unexpectedly took off on TikTok and brought the band to an even bigger streaming audience (the song is 3 million and counting on Spotify). As “Metro” leaves the station, The Jins are only gaining momentum. 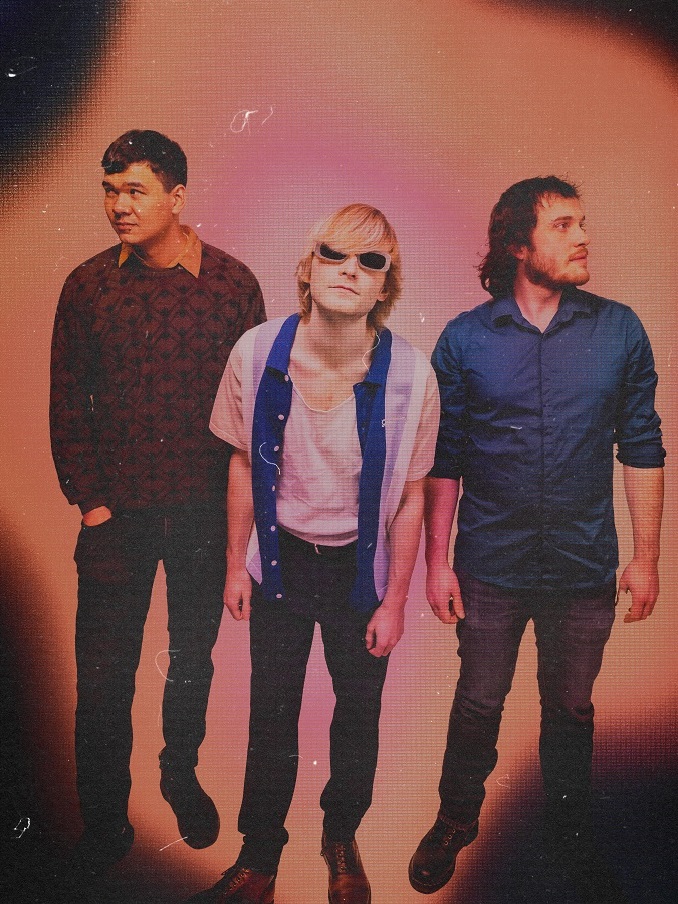 Nervous breakdown before the show

We just came out with our new single “Metro”!

Denman because its got great vibes

Van(Cougar) Island: The West’s Wild Cats and their Habitat

As spring arrives and warmer temperatures drive more people outdoors on Vancouver Island, you might come across a familiar sign “cougar sighted in area.” What may come as a surprise is that Vancouver Island has […]