To fully immerse in the multitudes of Indigenous rising star Nimkish is to honour the past, look ahead to the future, and bask in the resplendent present all at once. The Vancouver-based marvel-in-the-making is fearless in her lyricism, confronting anti-Indigenous racism and colonial violence alongside other hard subjects like anxiety, grief and heartache. To the great tradition of singer-songwriters healing through their music, Nimkish brings a bright-eyed aim to flourish in all she has experienced. Stylistically, she exists in a realm between Kehlani and King Princess, softly orbiting Sabrina Claudio. Her lyrics give affirmation to past pain while living in the moment. To some it may sound like escapism, to others it may sound like moxie-driven R&B-pop pulsing through the club. What’s certain is her fortitude — she’s an It-Girl on a mission.

Damage Control (2021) was written and recorded in 2020 — a year that caused so many to endure grief and loss. For Nimkish, the grief was particularly sharp, having just lost her father, to whom she credits her musical interest. Each song on Damage Control documents a coping mechanism; the album is a map for moving through pain.

Nimkish’s honesty and resilience make her music a feat of strength. Having started out as a poet, she writes constantly, in notebooks and on her phone, a chronicler of emotional expeditions. She doesn’t just allude to hardship, she calls it out by name, taking command by shining a light directly into darkness. On Damage Control, Nimkish combines the coolness and creativity of the TikTok generation, with the lucidity and confidence of a grown-ass woman. The result is a cutting-edge curation of revelatory tracks, truth and closure at their core. 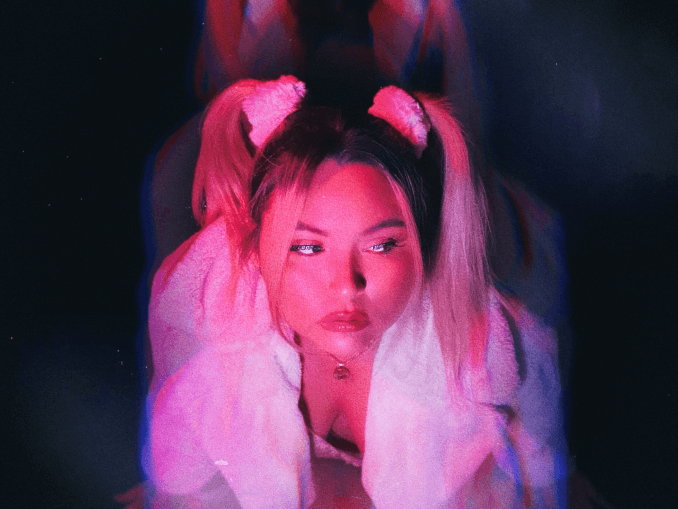 Before a live show, I like to warm my voice up, run the set a couple of times, have a manuka honey lollipop, and blast my Affirmation playlist while I’m getting ready.

Right now I’m super into Mauvey. I am also obsessed with NADUH.

LP — I’ve definitely always been the type of person to listen to a whole, long-form album from beginning to end, exactly the way the artist intended it to be listened to.

I am 100% a night owl, I find that I am the most musically driven after midnight.

Writing songs and the creative process is my favourite part of being an artist.

Meet On Main or The Naam

I really love Main Street for the great thrift and consignment shops.

I like David Lam Park on a summer day, it’s on the water and there are always lots of cute dogs there.

Canada’s rich musical history continues with 18-year-old singer-songwriter Molly Annelle. Thanks to a distinctive flair for bending language to fit the melody, Molly Annelle is ready to take the world by storm — combining the […]