After moving from Japan to Vancouver, Yumi Nagashima found herself in a comedy club on a date. Yumi made her stand-up debut in October of 2016, and suddenly she knew what she’d been born to do. Nagashima has done plenty in 2019, taking her act around the globe, thanks to invitations from Montreal’s Just for Laughs showcase, the Jakarta International Comedy Festival, and Comedy Central Asia in Singapore and the release of her debut comedy album, My Name Is Yumi.

And she’s got ambitions beyond owning stages across the world. These include landing her own sitcom, branching out into film, and creating shorts for her YouTube channel, which has 167,000 subscribers and counting. 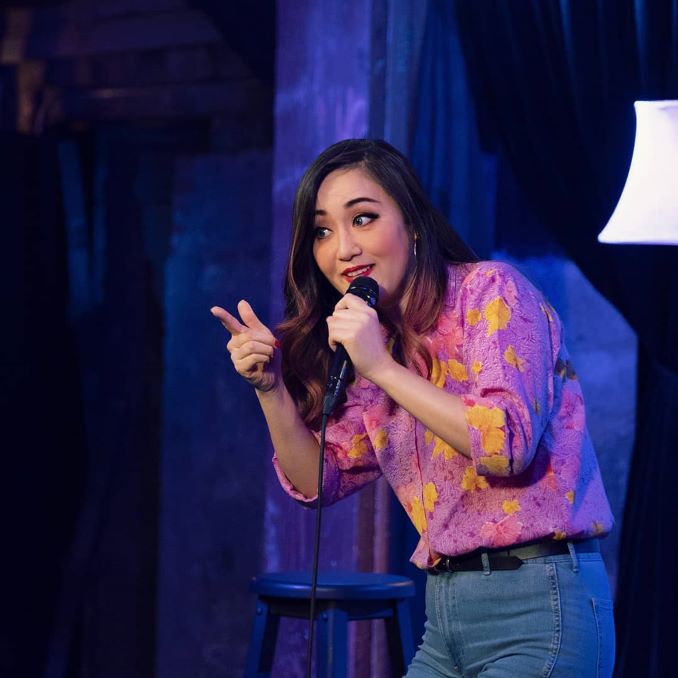 What’s your favourite place you have performed?

The energy of the audience is electrifying.

What is your favourite medium for listening or finding new comedians?

When I was a child I used to think Snow White was a Japanese lady. She has geisha-like pale skin, black hair and tends to seven ugly white men.

Sebastien Bourgault is one of the funniest men on the planet: He started his career in French, and became an overnight success! 10 years ago he learned English and is now taking the community by […]

We had the chance to talk with Vancouver comedian Steev Letts about his comedy influences and what he is currently up to. How would you describe your comedy style? I think my style is sweet, […]