Being a coastal city, much of Vancouver’s culture stems from its proximity to the Pacific Ocean, including its large and lively boating community. The Vancouver Archives is home to a plethora of historic boating photos, including images of locals sailing, shipping boats being loaded, fishing boats, shots of the Vancouver coast and skyline from the ships, as well as monumental ventures such as the first trans-pacific trips from Vancouver to destinations such as the Charolette Islands in Hawaii and Japan. In this gallery, we showcase some of the most fascinating photographs of boating in Vancouver between 1920 and 1960. 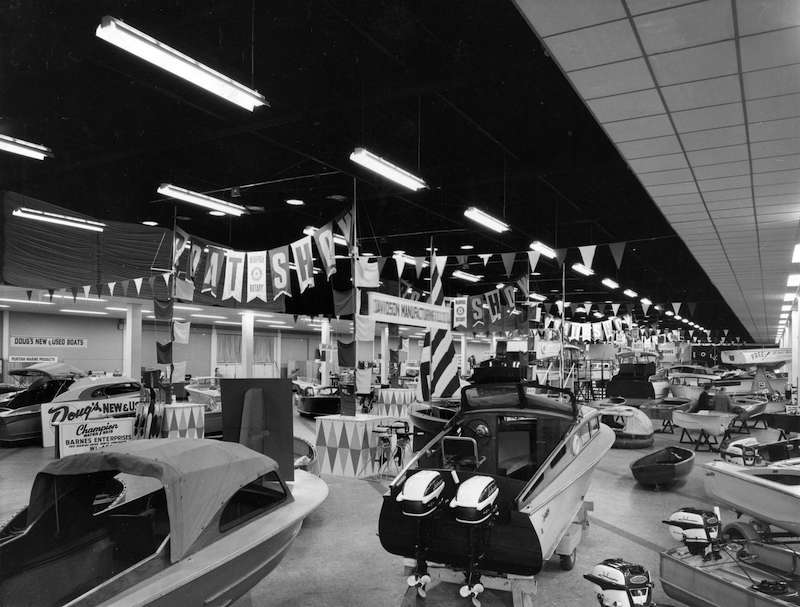 Old Photographs of Buildings in Vancouver

Throughout its history of being one of the biggest and most culturally influential cities on Canada’s West Coast, Vancouver has been home to a variety of styles of architecture throughout the city and its surrounding […]

Gone in Minutes: Pictures from the Great Vancouver Fire of 1886

Vancouver is known for a lot of things. Its never-ending rain, sprawling mountain ranges, or the iconic three-note chime of the SkyTrain as its doors close. Yet the fire that razed the young city to […]

As someone who loves browsing archival imagery of Canada’s past, searching through the Vancouver Archives is a real treat. The website has so many amazing images dating back to the mid 19th century until now, […]