Born in Ghana, West Africa, and raised between the U.K. and Vancouver, Canada, artist and songwriter, Mauvey, filters his unique batch of alternative pop music with hip hop, R&B/soul always alongside his message: Love. “My message will always be Love” says Mauvey, who has designed his projects to distribute Love through the creative narratives of intentional songwriting, intelligent melody, and hypnotic beat.

Mauvey has been influenced by artists like Michael Jackson, Kanye West, Oumou Sangaré, Prince, Childish Gambino, Labrinth, NAO, The Weeknd, and Andre 3000, as he goes on to state: “I am inspired by artists who made contributions so significant that they or their music will never be forgotten”.

A passionate Mauvey says, “If my entire music career is a giant book about the rigours of Love, the ups, the downs, the highs and the complicated lows, I’d have done my job of distributing Love”, he goes on to say, “I want to be clear about what I’m talking, singing and rapping about – no games – I don’t know everything, but I know that Love is everything, there’s no better subject.”

Breathing to perform, Mauvey has taken the stage with a vengeance this year including BBC Radio 1’s Big Weekend and Isle of Wight Festival amongst a 20 date UK tour: ‘The Mauvey And Friends Tour’.

‘The singer-rapper-songwriter is a breath of fresh air with his unforgettable authenticity projected in his music.’ – Notion Magazine

Mauvey’s powerful lyrical content is unashamed, he isn’t perfect, and he’s not trying to be. Love is his mission, not just words in songs. The themes are not always black and white, at times, they’re a bit Mauvey. 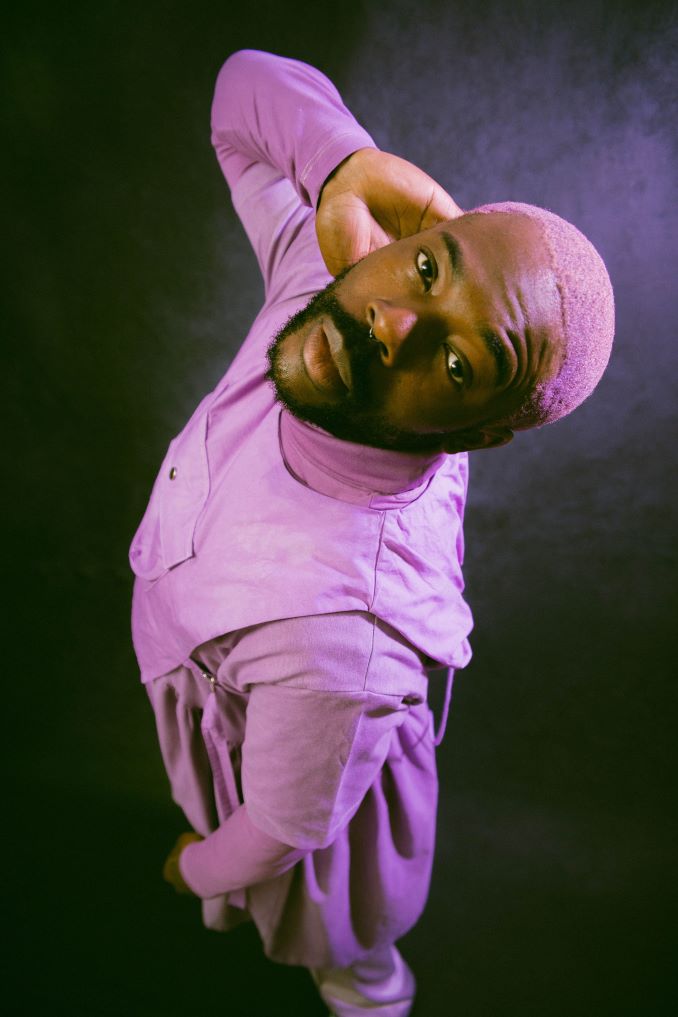 Favourite musician as a teenager?

Listen to a song called ‘You and I’ by a band called Francisco the Man. Try not to overthink everything, remind myself that it’s a great great Honour and privilege to do what I do.

Debut mixtape ‘The Florist’ came out on December 10th.

Danielle Ryan is set to drop her debut EP, Middle of the Madness (604 Records) April 2022, on the heels of her new single “Take Me Back”, (serviced by Universal Music) to Canadian Country Radio […]

“A Day in the Life” with Vancouver contemporary artist Russell Wang

Russell Wang (known professionally under the handle as RSLW) is a Taiwanese/Canadian contemporary artist and designer who is currently based in Vancouver, Canada. Working primarily in oil and acrylic paint, he is an artist who […]

Michaela Slinger is known for crafting songs that exist at the intersection of pop, indie, and singer-songwriter. Her stop-you-dead vocals and poetic observations about love, aging and selfhood feel at once timely and timeless, and […]