With more new music anticipated in the coming months and quickly joining the new generation of Canadian artists getting noticed in the rising pop scene, Madisyn Gifford has already accumulated over 235K Spotify streams and over 675K Youtube views since her debut release “Without You.” Her music has started appearing on some of Spotify’s top playlists such as It’s a Bop and Indie Pop & Chill, while receiving tastemaker praise from the likes of CLOUT, Exclaim, Indie88 and CelebMix. 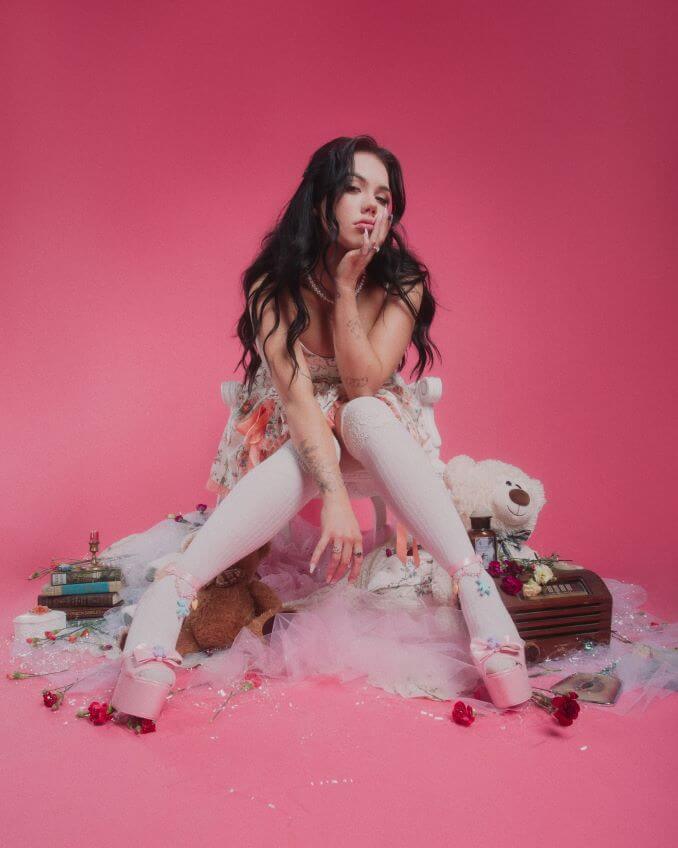 Started working on pop music in 2019!

1! My debut album I hate ur guts

One Thing by One Direction (forever my favourite song of theirs)

I released my first album on January 21st and it’s called “I hate ur guts”. It’s all about the polarizing highs and lows that come with heartbreak and I have never been so excited to share anything in my life! I’m beyond proud of what my team and I were able to create together over the past year and a half.

Redwood Park because it’s my favourite place for afternoon walks and I’m in love with the variety of trees that are there to admire.

Hailing from South Auckland, New Zealand, Vancouver-based singer, songwriter, and multi-instrumentalist, Niki Kennedy, is dedicated to making music that feels like a big hug whether you want to dance or cry. Creating within the self-defined […]