The music of Connor Nelson emits layers of pop with a hint of nostalgia.

Though his sultry vocals are laced with R&B, his accompaniment presents the perfect mash-up of indie pop, dark pop, and electropop. The Vancouver-born singer-songwriter uses music as a medium to connect to his feelings and hopes to deliver the message to his listeners that “it’s okay to feel and they are not alone in feeling their emotions.”

Connor Nelson distinguished himself as a musician from a young age. He had won the Youth Talent Search BC in Port Moody in 2014 and made the top 4 in season 5 of “The Shot”. He broke out onto the world stage as a singer-songwriter in 2019, just a month shy of his high school graduation, with his debut single ‘Psychic’ which garnered over 100K streams on Spotify in less than a year. Connor draws inspiration from the likes of Taylor Swift, Lorde, and Isaac Dunbar to name a few, and as of 2021, Connor received a diploma in music production, which has allowed him to sing, write, and produce almost all of his songs, including his newest single “Black”, which was made entirely in his bedroom. Connor is currently collaborating with juno-nominated producer Nathan Chiu and plans to release more singles in 2022. 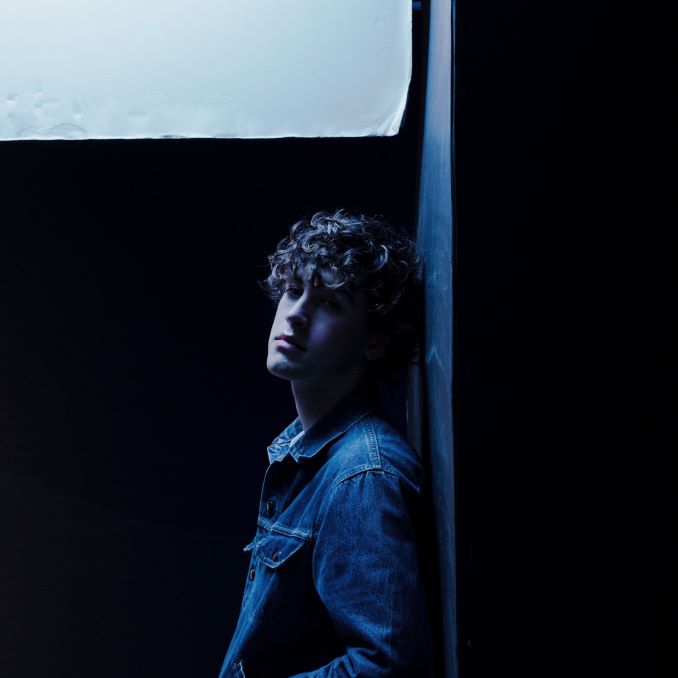 Don’t have one oops

Bon Jovi or Bryan Adams was pretty much raised on them.

Closer by Tegan and Sara, that song is such a bop.

Jumping jacks or light cardio, anything to get the nerves out.

Vancouver has so many great musicians! But I think Wayfie is my favourite, he’s a fantastic writer and producer and his music is proof of how much of a genius he is.

I have some more singles planned for this year, but in the meantime, you can stream my newest single “Black”!

All my socials are @itsconnornelson 🙂

There’s a street by my house where you can see the lights from grouse, cypress, and Seymour on clear nights.

Kensington Park. The view of the mountains is second to none, also there’s a 7 eleven right there and I can’t resist a Slurpee.

That’s got to be the Queen E. No matter where you are, you have such a good view of the stage.

Sunrise records, I love going there and looking around for vinyls to add to my collection.

Stella Soul is all about serving up classic jazzy, soulful sounds with a contemporary pop twist. Whether in a club, a cafe, private parties, or in a hotel lounge, this two-piece band brings high energy […]