Throughout the 1900s, and still in the present day, fashion has reflected the spirit of the city of Vancouver. Acting as a proponent of expressing culture and displaying innovation, it represents the current tastes of everyday people. Throughout the early to mid-nineteen hundreds, fashion shows and live displays began to rise in popularity, with more prominent companies such as the Hudson’s Bay Company, the National Cloak & Suit Company, and Eaton’s adopting the informal gatherings where clientele, retail buyers and journalists alike would fill a room to witness the latest fashions. These shows garnered large and lively audiences and were an opportunity for companies to showcase theirs in hopes of being photographed, reported on, and as a result, becoming further publicized to the surrounding city of Vancouver.

As the city began to establish its own vibrant, coastal culture and grow in size throughout the 1900s, so did consumerism and a demand for immediate visuals of designers’ and companies’ newest styles. Thus came the rise in fashion catalogs and magazines, compiled from photoshoots of popular brands’ most acclaimed pieces for a given season, aiming to match current trends.

It can be observed that throughout the 1940s, longer, billowing dresses tended to dominate women’s fashion, emphasizing a delicate and traditional style, valuing longer hemline length, lace and satin materials, and A-line silhouettes.

As the 1950s and 1960s approached, clothing began to grow more sophisticated, adopting a more professional style. Models in catalog stock photos and on runways, such as the Simpsons-Sears Fashion Show, can be seen sporting polyester blend attire, midi-length pencil skirts, button-down blazers, and trousers.

With the rise of the 1970s, fashion had grown into an integral part of Vancouver residents’ self-expression. The increasing demand for more flashy and personal items prompted the construction of malls such as the Pacific Center in downtown Vancouver. At this time fabrics began to expand into more silk blends as well as vibrant colours and patterns, lending well to the disco and nightclub culture that was alive and well in the city’s most popular nightlife districts, such as Granville Street and Gastown.

Moving through the 1980s and into the 1990s, locals began to branch out into both grunge clothing as well as eclectic accessories. Many can be seen dawning hallmarks of the grunge era, perhaps inspired by grunge-rock bands of the time such as Nirvana and Pearl Jam, including baggy pants, acid wash denim, oversized graphic shirts, as well as accents of colourful vests, and sequinned and leather materials.

MORE PHOTOS FROM THE VANCOUVER ARCHIVES 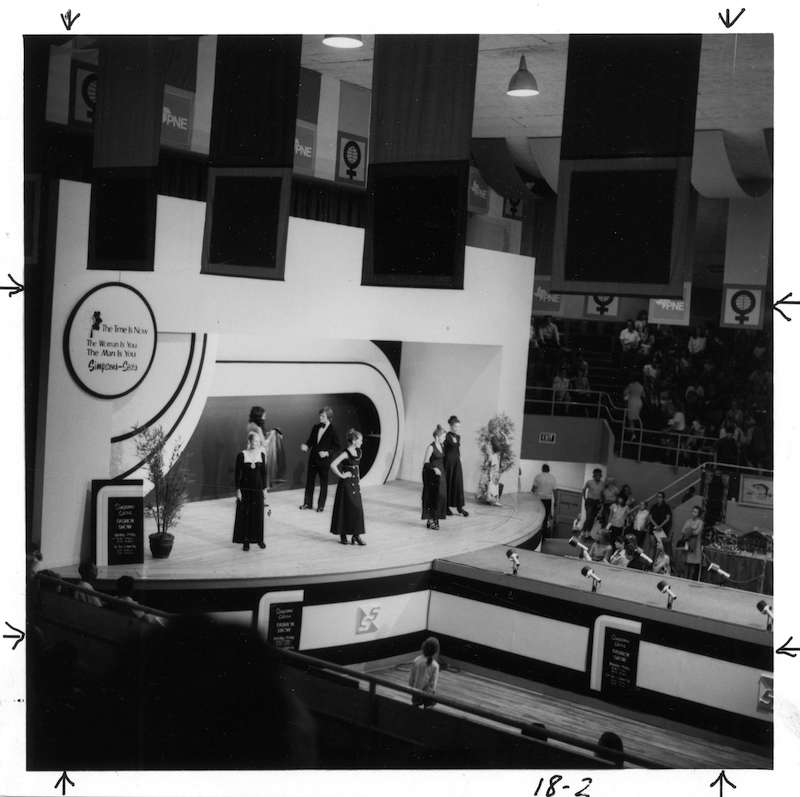 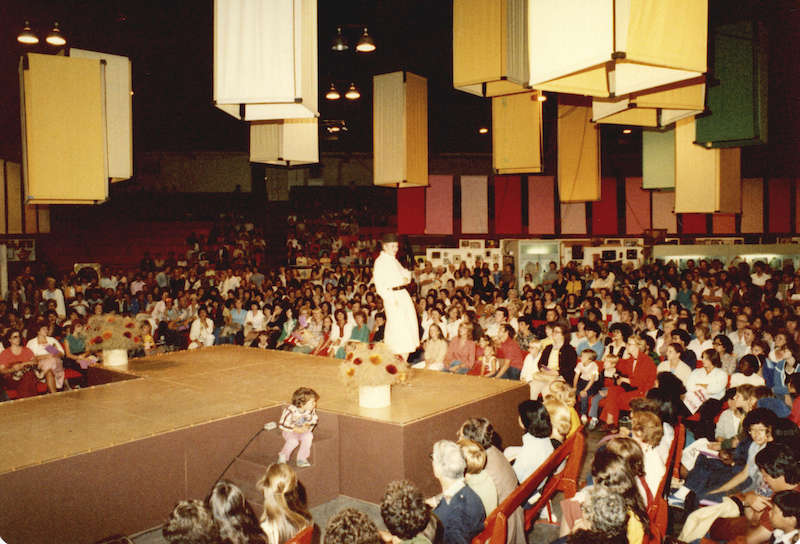 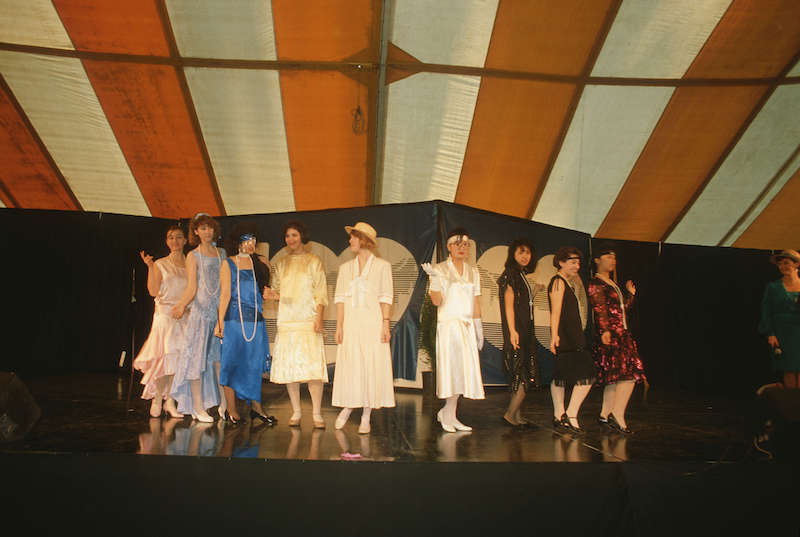 The Vancouver Archives are some of the best city archives in Canada, displaying thousands of images from around Vancouver, British Columbia and even the rest of Canada. Each time I visit I get lost in […]

If Vancouver is known for one thing, it’s Gastown. And maybe the rain. But mostly Gastown. From the iconic steam-powered clock to the oddly cozy atmosphere of the brick buildings and streets, Gastown has rightfully […]