Her Courage Rises: 50 Trailblazing Women of British Columbia and the Yukon, the latest book of ground-breaking historical women from Nanaimo author Haley Healey, introduces young readers to a diverse group of inspirational women who shaped the history of Western Canada.

Released on October 25, Her Courage Rises includes stories of social activists and politicians, artists and writers, scientists and healers, and athletes and entrepreneurs. Though they come from a wide range of backgrounds, races, and ethnicities, each woman defied the gender norms of her time in her own way.

For her latest project, Healey expanded her geographic scope to include the entire province of British Columbia as well as Yukon Territory, a decision that was inspired by her personal connection to the north.

“When I was asked if there was anywhere I wanted [to write about] in all of Western Canada, I said I’d love to include the Yukon,” she explained. “Yukon holds a really special place in my heart. I lived there for a very short time when I first started teaching.”

Healey’s training as a counsellor gives her a unique perspective on the women she writes about, one that focuses on achievements and overcoming obstacles.

“I like to think that I write through a strength-based and trauma-informed lens,” she said. “I tried to look at strengths, rather than deficits. Looking at people based on being really resilient and survivors, rather than victims.” 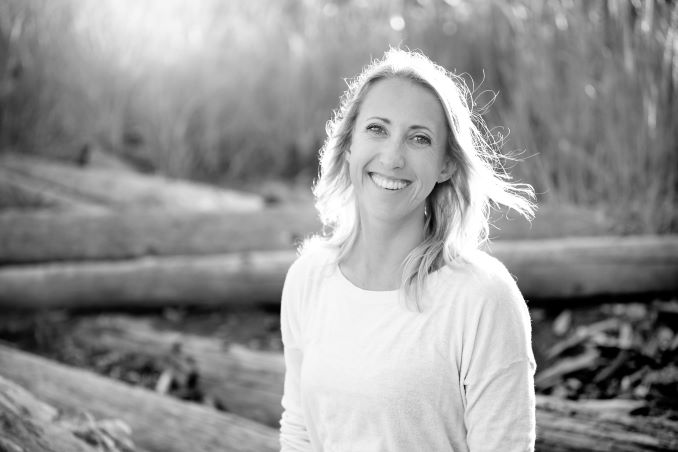 “I think the illustrations also make it approachable for a different group of people who maybe aren’t as interested in history, black and white photos, that kind of thing,” said Healey.

As part of illustration process, Fraser meticulously researched each individual’s life and time period. Her educational background in history proved to be an advantage — after all, she already knew her way around an archive.

The illustrations merge the modern the historical. While the images were created digitally, Fraser wanted to incorporate the technologies and art tropes that were available when the women were alive.

“I wanted to have an element of their character, not just in the portrayal of the face, but also in the elements of the frames,” Fraser said. “What I would tend to do is look at the time period and the images and motifs of the period, as well as the person’s own individual life, and try to incorporate some form of element or colour of their era. If they lived in a certain time period and that there was a brand-new colour that somebody had developed, I would try to incorporate that.”

Fraser also spoke with the families of many of the women to solicit feedback on the illustrations and ensure that they accurately represented the person.

She hopes that the book sparks readers’ curiosity and encourages them to see history differently.

“I think a lot of people have this idea that history is mainly about battles and memorizing dates, but it’s so much more. It’s made up of everyday people who were just doing either what they were passionate about or what they had to do to survive. And that really shaped more of our history than I think the bigger things that we tend to study, particularly in younger grades,” Fraser said.

For her part, Healey hopes young readers are inspired by the women in the book and see that it’s possible to forge their own path in life.

“I dedicated [Her Courage Rises] to anyone who has persisted reach their goals and persevered through adversity,” she said. “I just hope that it’s inspiring in that way, and also inspiring for them to live their life in the way that they want.”

Her Courage Rises is now available in hardcover and eBook from Heritage House.

About Shannon Page 10 Articles
Shannon Page (they/she) is a writer, film critic, educator, and digital storyteller who has been teaching and writing about literature, movies, and popular culture for almost a decade. Their reviews, articles, essays, and short fiction have appeared in various online and print publications including WylieWrites.com, Filmotomy, Grain magazine, and Plenitude.