We recently interviewed Vancouver comedian Hector Rivas to find out more about his style of comedy, his favourite comedians and where we can follow his work. If you are looking to discover new comics, or are just looking to support local talent, be sure to check out Hector Rivas. 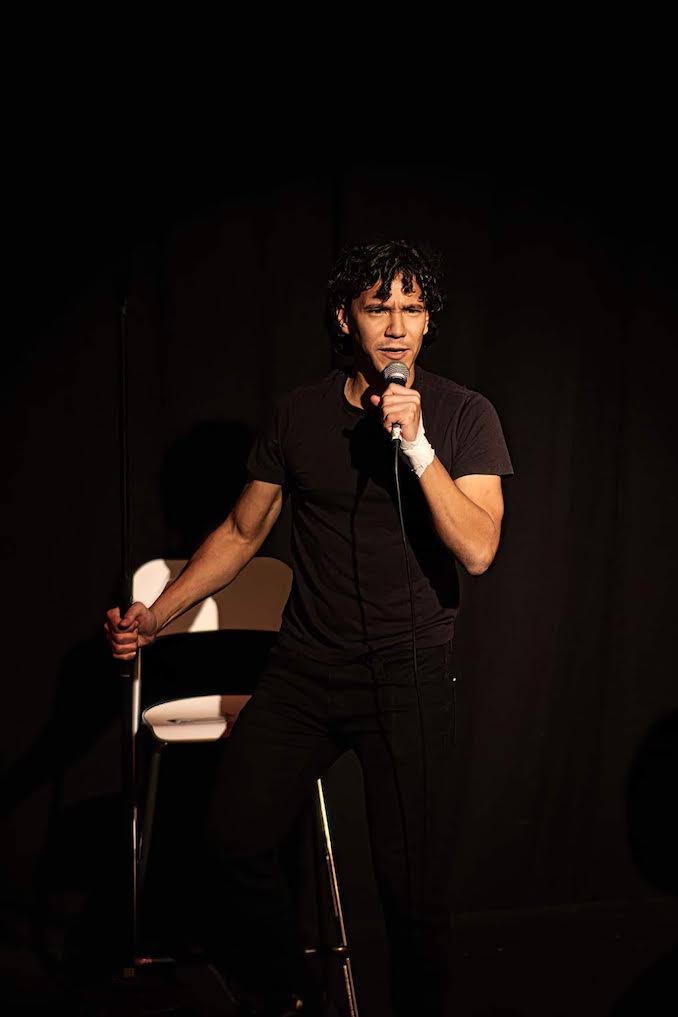 This one is tough. I don’t know…I’d describe it as energetically Venezuelan. XD

A Red Bull or Coffee before hitting the stage.

At the old Comedy Mix in Vancouver.

Yes, I do. Thank you! So, I’m featured on part of Ed Hill’s one-hour stand-up comedy show at The Duke Saloon in Victoria on December 11.