Chris Yuill is an award-winning comedy magician and is best known for how he captivates and amuses his audiences with his combination of incredible illusions and comedy. Chris Yuill is sure to win over any crowd of any size and age! 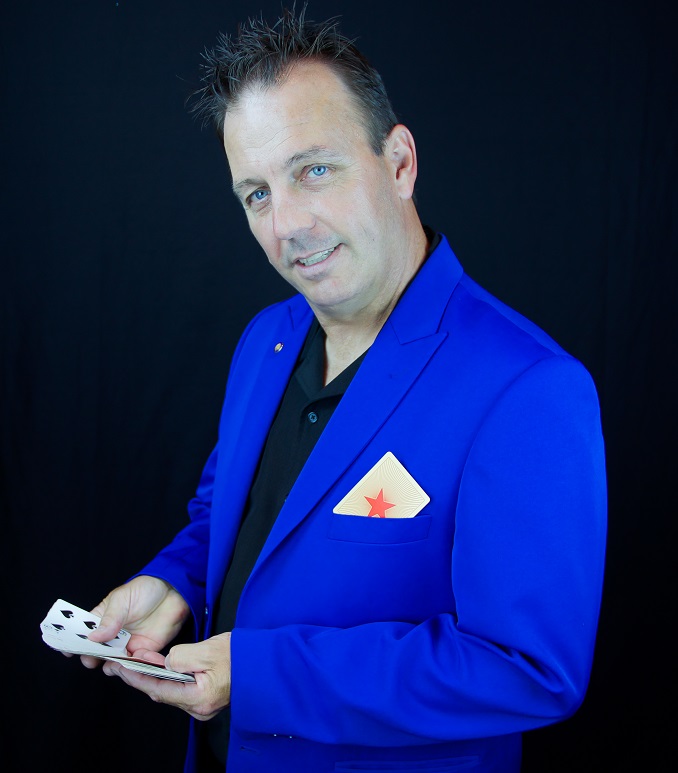 I am a Comedy Magician, so my comedy is tossed into the magic that I am doing, and comedic lines to fit within the magic routines I am performing. I enjoy it when I can have an audience laughing at what I am doing but also have them stop and go “Wait a minute, wow!!” What just happened?? Who are some of your influences? I was influenced by guys like Jim Carey and John Candy for their animation in comedy. Not just funny lines, but funny personalities and movements. I was also influenced by Magicians such as David Williamson and Amazing Jonathan.

I would have to say it was members of the cast of SCTV for all the creative stuff they did on the show.

I am usually doing one last thing (Magic Secret) to get ready and as I do I look in the mirror and say, “You are the best” (Something a hypnotist taught me when I toured with him for over 3 years) 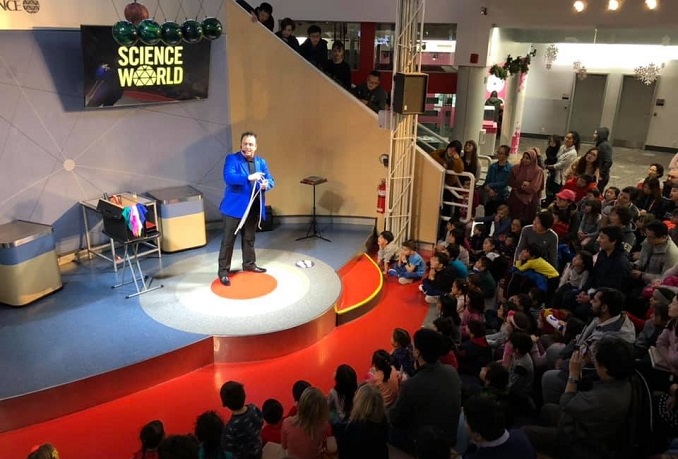 What is your favourite place you have performed?

Northland Coliseum in Edmonton, Alberta for 25,000 people Did several shows for members of the Edmonton Oilers when I lived in Edmonton. Great venue, and an awesome show!

I have a couple of signature pieces of Magic in my act that I am very proud of. One of them is when I borrow a bill from someone, and we tear (Cut) a corner of it with the serial number and they keep that and I also give them a sealed can to hang on to as a prize for helping. I then destroy or vanish the rest of their bill. At the end of the show, I have them come up on stage with the can they have had the entire time, and we open it up to reveal a lime inside of it. We cut it open and inside is their bill with the corner missing.

Mostly I do private shows or corporate events.

Robert Teszka runs a monthly variety show at the Havana. I just performed some new stuff there last month.

Sophie Buddle is a charming Canadian comedian and podcaster. Her content is original and her delivery is simple yet effective. Her comedy album, “A Lil Bit of Buddle”, won Comedy Album of the Year at […]