The 2022-23 National Hockey League (NHL) regular season is officially underway, and hockey fans the length and breadth of the United States and Canada are gearing up for an action-packed season. Every hockey fan dreams of seeing their beloved team play for the Stanley Cup, the season’s grand finale, but Vancouver Canucks supporters have not enjoyed such an experience since 2011, which was only the third time in the franchise’s history that they had the coveted Stanley Cup within reach. 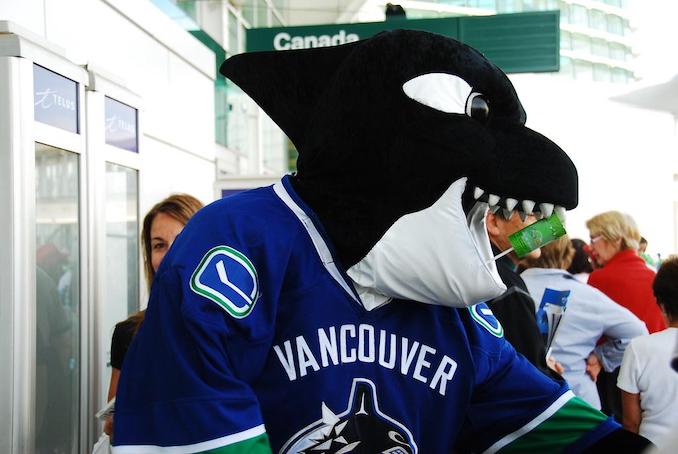 The 2011 Vancouver Canucks were some hockey team. They topped the Northwest Division and the Eastern Conference with 54 victories in 82 games. Playoff victories over the Chicago Blackhawks, Nashville Predators, and the San Jose Sharks set up the team’s third Stanley Cup final. Here, they faced the Boston Bruins. Vancouver Canucks were the favourites with the best online betting sites, partly because they had home ice advantage. They were the first Canadian team to enjoy such an advantage since the 1993 Montreal Canadians.

Canucks fans thought they had the Stanley Cup sewn up when they saw their side go up 2-0 in the best-of-seven series. However, an 8-1 rout and a humbling 4-0 defeat in the next two games levelled the series. The Canucks forged a lead on Game 5 with a hard-fought 1-0 victory, but 5-2 and 4-0 defeats in the last two games saw the Bruins walk away 4-3 winners and become Stanley Cup Champions for the sixth time.

A Season of Two Halves

Last year’s regular season was a campaign of two halves. Under the guidance of head coach Travis Green, the Canucks were awful. They headed into December with a 7-14-2 record and only 16 points on the board. That abysmal run included 12 defeats in 17 fixtures. It was not only losing but the manner in which the Canucks lost that ultimately resulted in Green and General Manager Jim Benning losing their jobs.

In stepped Bruce Boudreau to fill the head coach’s seat, and his impact was immediate. The Canucks suddenly looked like a team that could mix it up with the best of them, and they were on pace for a 100-point season. Unfortunately, because of the dreadful start, Boudreau’s heroics were a case of too little too late, and the Canucks finished the regular season with a 40-30-12 record. That was enough for fifth place in the Pacific Division and fourth in the Western Conference, meaning the Canucks missed out on the playoffs for the second consecutive season.