With over 80 MILLION streams on Spotify alone, The Dreadnoughts are the biggest band you’ve never heard of. Formed in the dirty and violent backrooms of Vancouver’s infamous Ivanhoe Hotel back in ’06, they’ve been on a cider-fueled bender across the globe bringing their furious brand of Celtic polka punk klezmer mayhem to an ever-growing legion of obsessed fans. 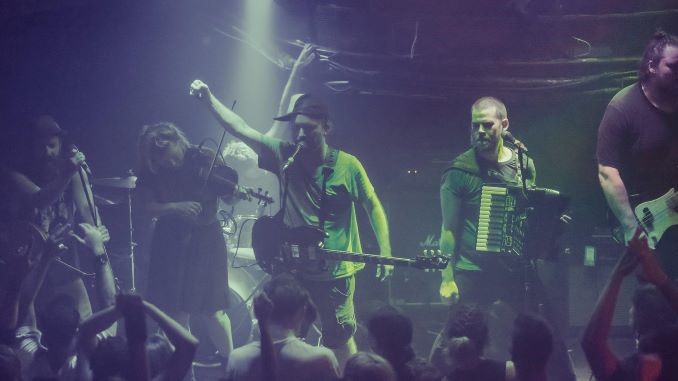 “All That She Wants”, Ace of Base

Was a night owl until the little Owlet came along.

A string of shows this summer in Toronto, Montreal, Quebec, Edmonton and Calgary!

Gotta be East Hastings, not because of all the suffering, which is terrible, but because it’s the only place left in Vancouver with an actual community.

I live in Vancouver, though it doesn’t feel quite like home. I was born and raised in Moose Jaw, Saskatchewan. I make music, I read, I write, I carpenter sometimes, and sometimes I make things […]

We recently spoke with Brittni Noble of “be noble” to find out more about how her company is helping support local musicians. What is your business called and what does it do? be noble is […]

Nine years ago, three six-graders ignored all the other trappings of ascendant teenagers and dedicated themselves fully and feverishly to making music. Growing up in the serene town of Vernon, BC, daysormay not only mastered […]