A passionate and soulful singer/songwriter, Justine Lynn is a Country artist hailing from Vancouver. What started with singing blues in her home base of South Africa, led Justine and her family to immigrate to Canada when she was 14 years old. Justine has always loved the feeling of being on stage performing for people, which is where she spent most of her youth with music, dance, competitions and any event that gave her the opportunity to feel “at home”. Justine received a Diploma in Jazz and Contemporary Music and has found her true passion in Country Music.

You can hear her influences and greatest musical inspirations of soul, blues, traditional South African artistry and old school country come through her sound, in varying ways. Having won several awards and vocal competitions, performing on stage is where she truly belongs. One of her greatest accomplishments being part of an established choir which was invited to perform at Carnegie Hall in New York City. Justine has performed all over the world with a lot of her time spent performing around British Columbia for various events.

She released her self titled EP in May of 2019 with great success. Having had two of her songs picked up by over 35 country radio stations across Canada and her single “Pour It To Me Straight” hitting the top 100! Following that, she released a Christmas cover single which was the Top 5 most added Christmas Country Song in Canada. In 2020, Justine was a final nominee for Female Artist of the Year and Ray McCauley New Artist of the Year at the BC Country Music Awards. 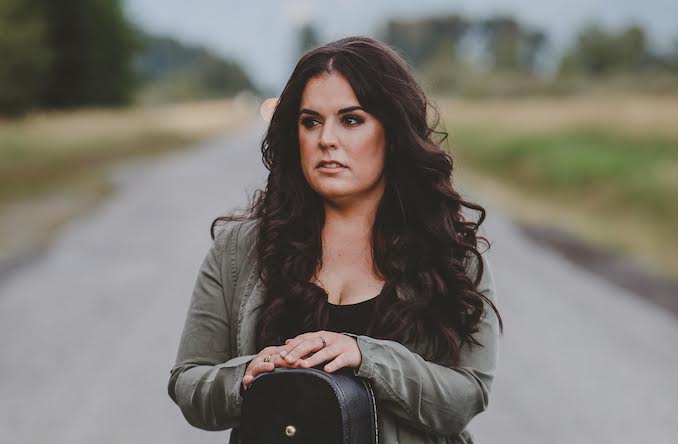 I’ve Had the Time of my Life

A shot or a beer before going on stage

Lonsdale. I love all the local stores and restaurants

Some of our local breweries

Based out of Maple Ridge, BC, Kassandra Clack is a tenacious country artist who is no stranger to radio buzz in both major and satellite radio markets. With her most recent involvement as a finalist […]

604 Records recording artist JoJo Mason has had an incredible journey over the past few years. He released the successful EP’s “Chapter Two” and “Changes” in 2019 and 2020 respectively, has earned five Top 10 […]